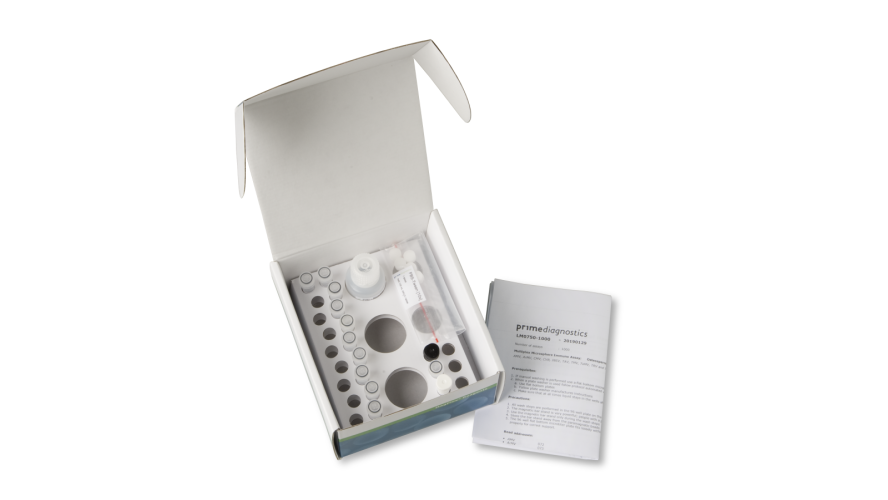 What is xMAP Technology

How does xMAP Technology work?

xMAP Technology uses labeled microspheres or beads, allowing for the simultaneous capture of multiple pathogens from a single reaction. Because of their small size and low density, xMAP microsphere-based assays exhibit virtual solution-phase kinetics during the reaction. The beads are individually read using an xMAP instrument.

The xMAP beads pass through a red laser, or LED, which excites the internal dyes to distinguish the microsphere set. Then, a green laser or LED excites the fluorescent reporter dye to determine the result of the assay.